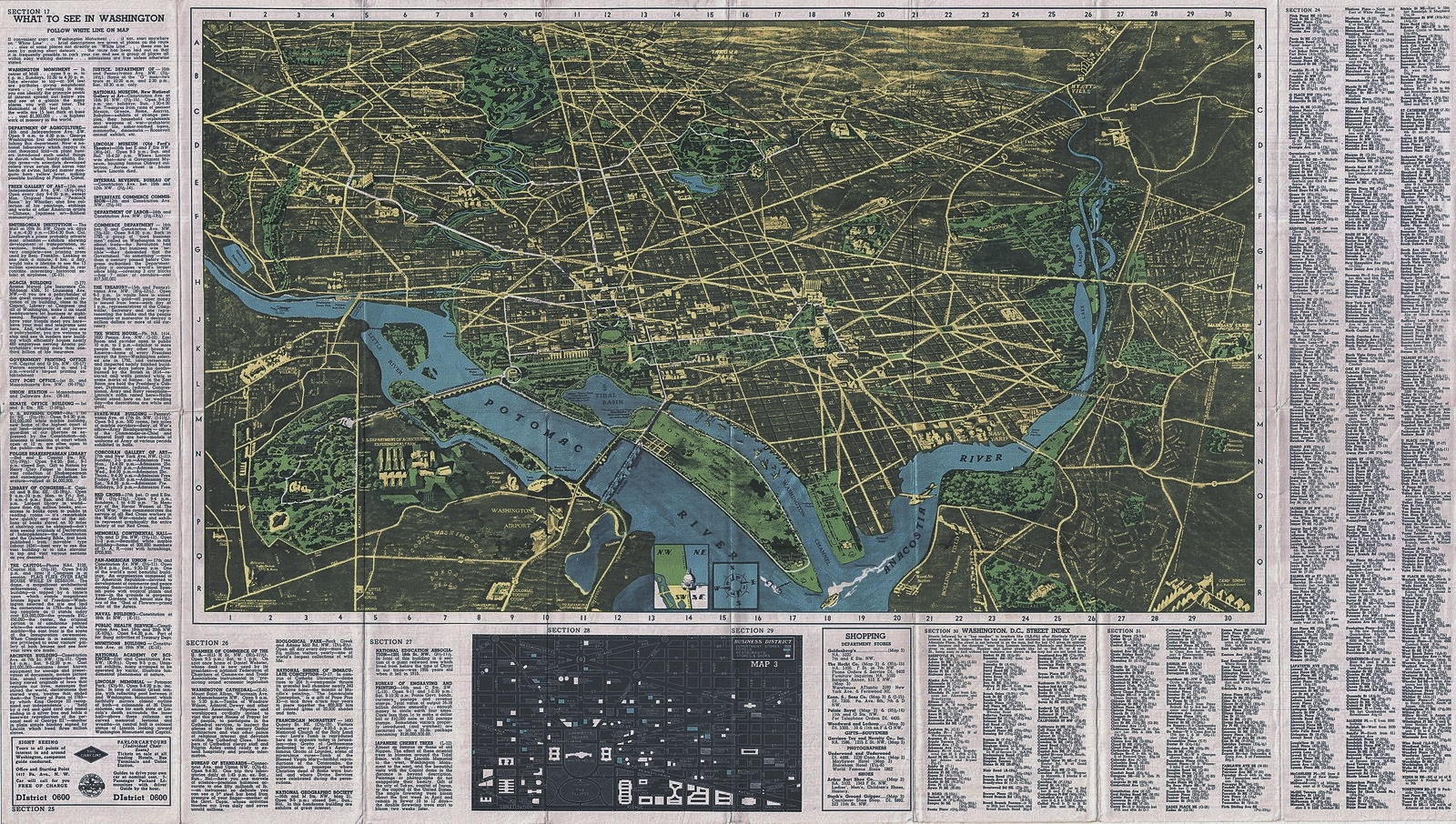 After more than six months, New Weiming (NWM) Law  Group was pleased to learn that its appeal to USCIS on behalf of a postdoctoral researcher in the life sciences applying for EB-1A and in response to a denial from NSC was approved (see  Matter of B-L-, ID#1642227 (AAO Oct. 23, 2018).

In this case, the NSC denied the Form I-140 concluding that the Petitioner satisfied the initial evidentiary criteria but that he had not demonstrated eligibility in the final merits discussion.  On appeal, NWM submitted additional evidence (including citations by highly prominent scientists, multiple patents citing his work, high percentile rankings of publications, among other attributes) asserting that the beneficiary qualified as an individual of extraordinary ability in the final merits analysis.  Based on NWM's argument, the appeal was sustained.

This case points to the importance of emphasizing those aspects of a petition (i.e. citations by prominent sources, rankings of publications, among other notable features of a beneficiary's submission) that can determine the ultimate outcome of a case.

Collapse
Back to Top