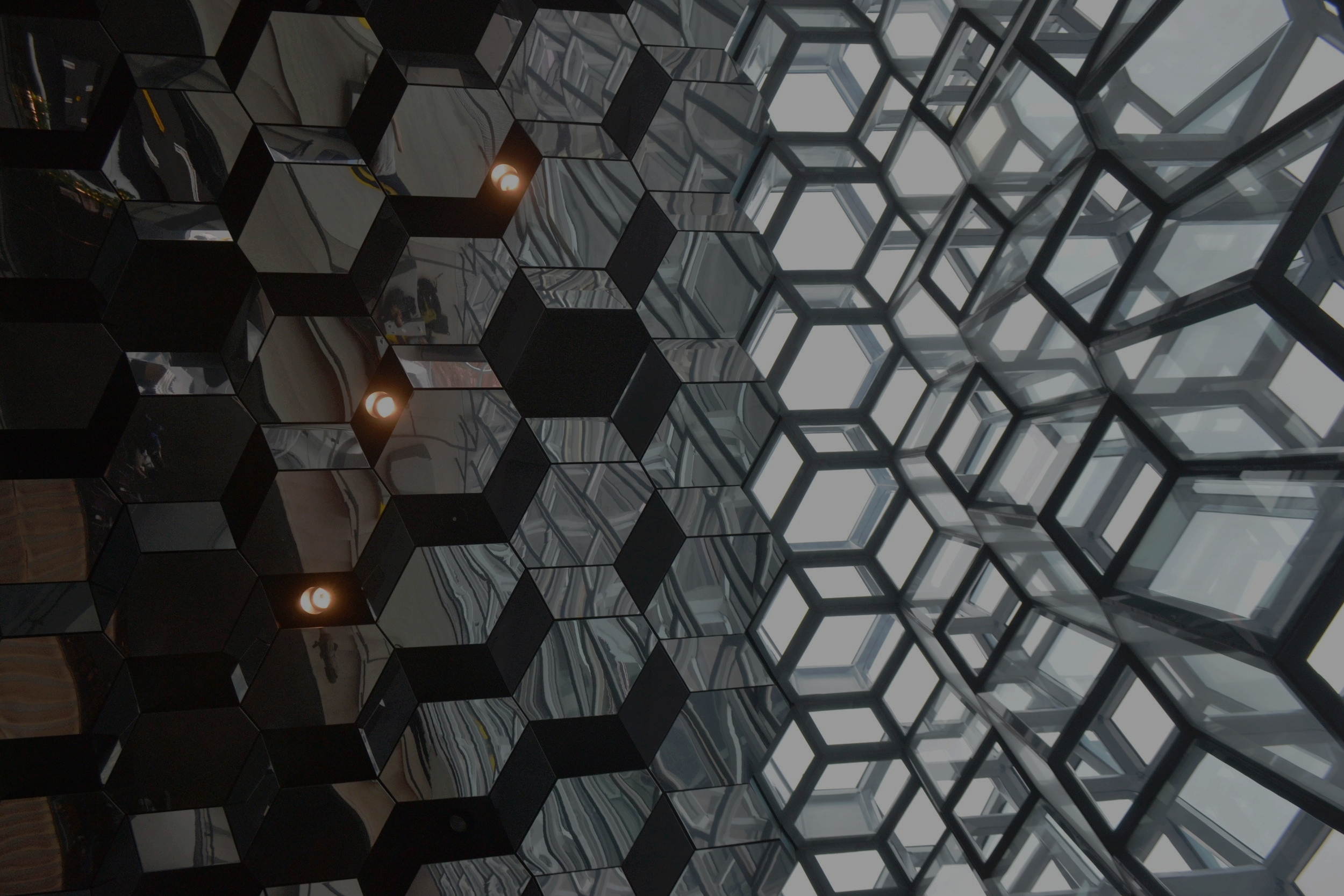 Which Category Fits You?

THE PRACTICES OF OUR LAW FIRM

Every case is different and we work with you to tailor the application in ways to maximize your options and reduce your risk. Contact us for a free evaluation or general inquiries.

U.S. immigration law provides foreign nationals with a variety of ways to become lawful permanent residents and receive a Green Card through employment in the United States. We have helped scores of clients from around the world determine the category that best suits their background, personal circumstances, and needs.

An equally important factor and variable to consider is the regulatory environment – all regulatory agencies, and the United States Citizenship and Immigration Services Office of the Department of Homeland Security is no exception – are subject to policy and procedural changes.

Based on our extensive experience, we monitor all regulatory and policy changes continuously and advise our clients accordingly, helping them to choose the right category at the right time in their career. Take for instance the current quota for EB-1 for China and India, which went into temporary retrogression on May 11, 2017. What this means is that until new allotments of Green Cards are released on October 1, 2017, no further Green Cards can be issued to citizens of Chinese and Indians applicants under the EB1 Green Card program. Similar quotas apply for NIW. The message here is do not delay if you think you might qualify.

And, if you are from countries other than China and India and possess the requisite qualifications for EB-1A, 1B, or 1C, or NIW, your chances of being approved are greater and within a shorter amount of time. Because Green Cards remain available for residents of other countries, individuals from many other locations are eligible and can be processed quickly providing they have the requisite qualifications. We have worked with a host of these clients including those from Korea, Taiwan, Japan, Vietnam, countries throughout Eastern Europe and the Middle East, and in Africa.

Another consideration is if you believe you qualify for both EB-1A or EB-1B categories, you may also consider applying for NIW simultaneously – both can be granted by USCIS if you meet the qualifications.

In a highly competitive environment, NIW also offers certain advantages that need to be carefully evaluated. The NIW category generally provides individuals with advanced degrees a less onerous standard than required for EB-1A for instance – individuals with fewer than 100 citations, for example, may find it more difficult to meet the EB-1A standard.

EVERY CASE IS DIFFERENT AND WE WORK WITH YOU TO TAILOR THE APPLICATION IN WAYS TO MAXIMIZE YOUR OPTIONS AND REDUCE YOUR RISK.


Provided below is a table ( View Table ) that clearly describes the eligibility criteria for EB-1A, EB-1B, EB-1C, and EB-2/NIW, including evidence, required for these EB categories.

You must meet 3 out of the 10 listed criteria below to prove extraordinary ability in your field:

* EB-1B, Examples of Documentary Evidence That A Person is an Outstanding Professor Or Researcher